Skip to content
The Three Horseshoes Inn – A July Wedding

“With a hint of Scottish tradition”

Holly and James got married back on 27th July at The Three Horsehoes Inn, just outside of Leek, near the Peak District border. They had been looking for Peak District wedding photography and I had know James’ dad prior to their wedding day as he is also a photographer. It was nice to be recommended and see a familiar face on the day 🙂

A few weeks before their big day I took Holly and James up High Tor near Matlock Bath, Derbyshire for their engagement shoot. The weather was truly awful, driving rain and wind battered us as we attempted to capture some shots. Thankfully towards the end of the shoot the weather eased off and we were able to get some lovely shots. 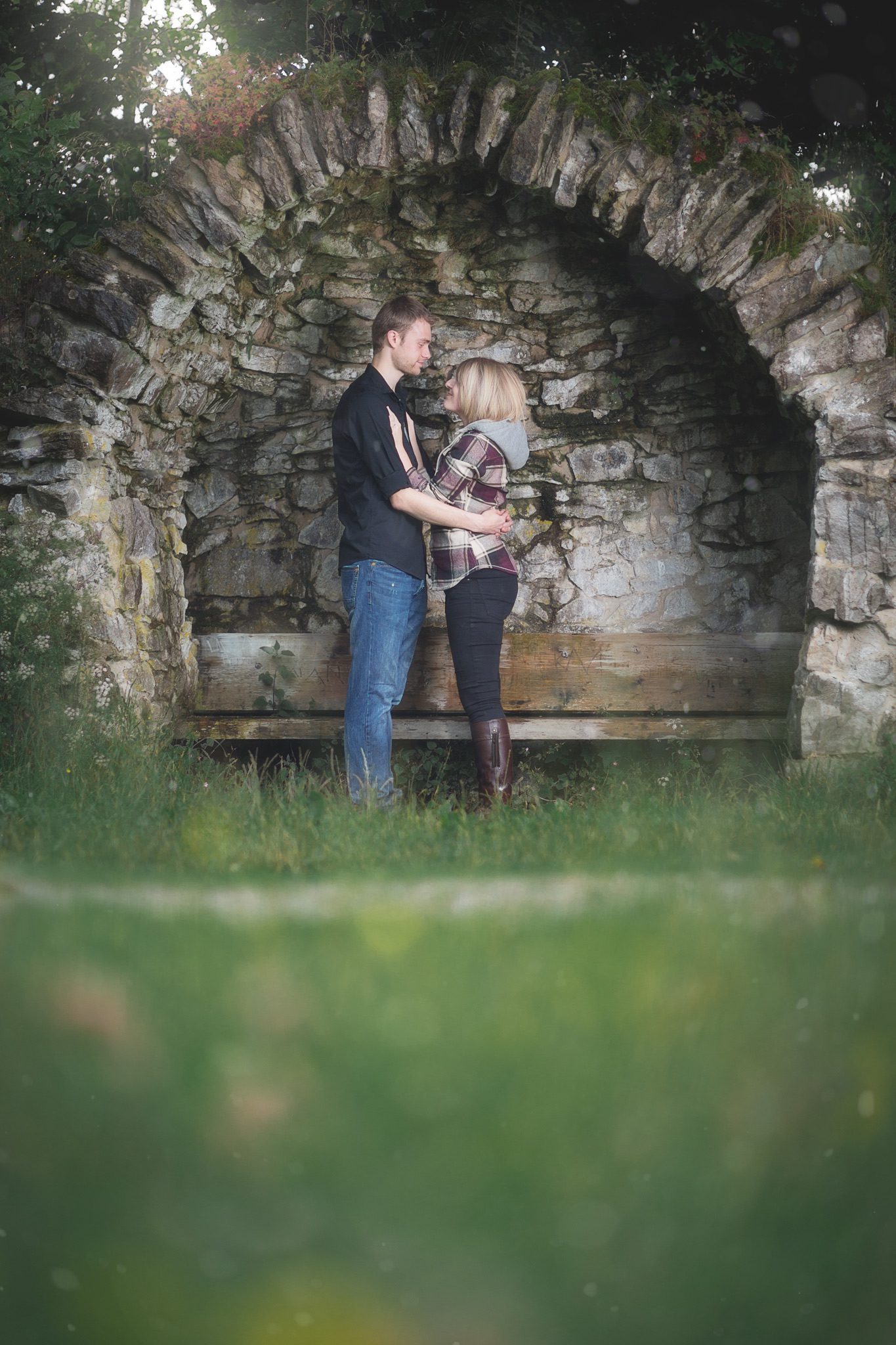 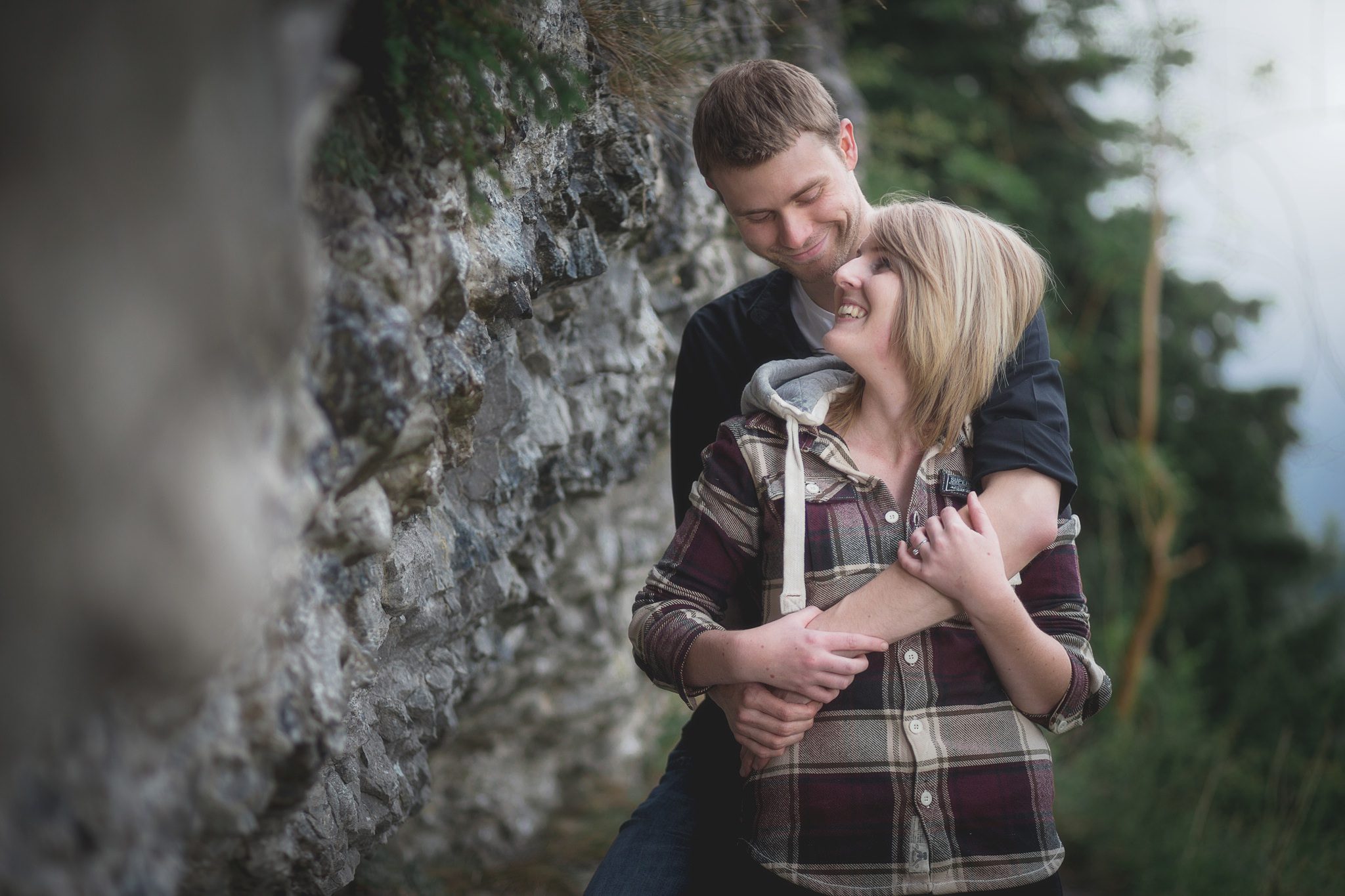 On the morning of their wedding, the sun was actually trying to make an appearance! Firstly let me tell you, we were so thankful that there was no rain! (yes this was a July wedding!) It was looking promising to get outside for their garden games they had planned later in the day.

Holly had opted to get ready at The Three Horsehoes Inn with her two sisters. Due to the bridal prep room not quite being ready first thing in the morning, we proceeded to shoot hair and make-up in the room Holly had been staying in the night before. 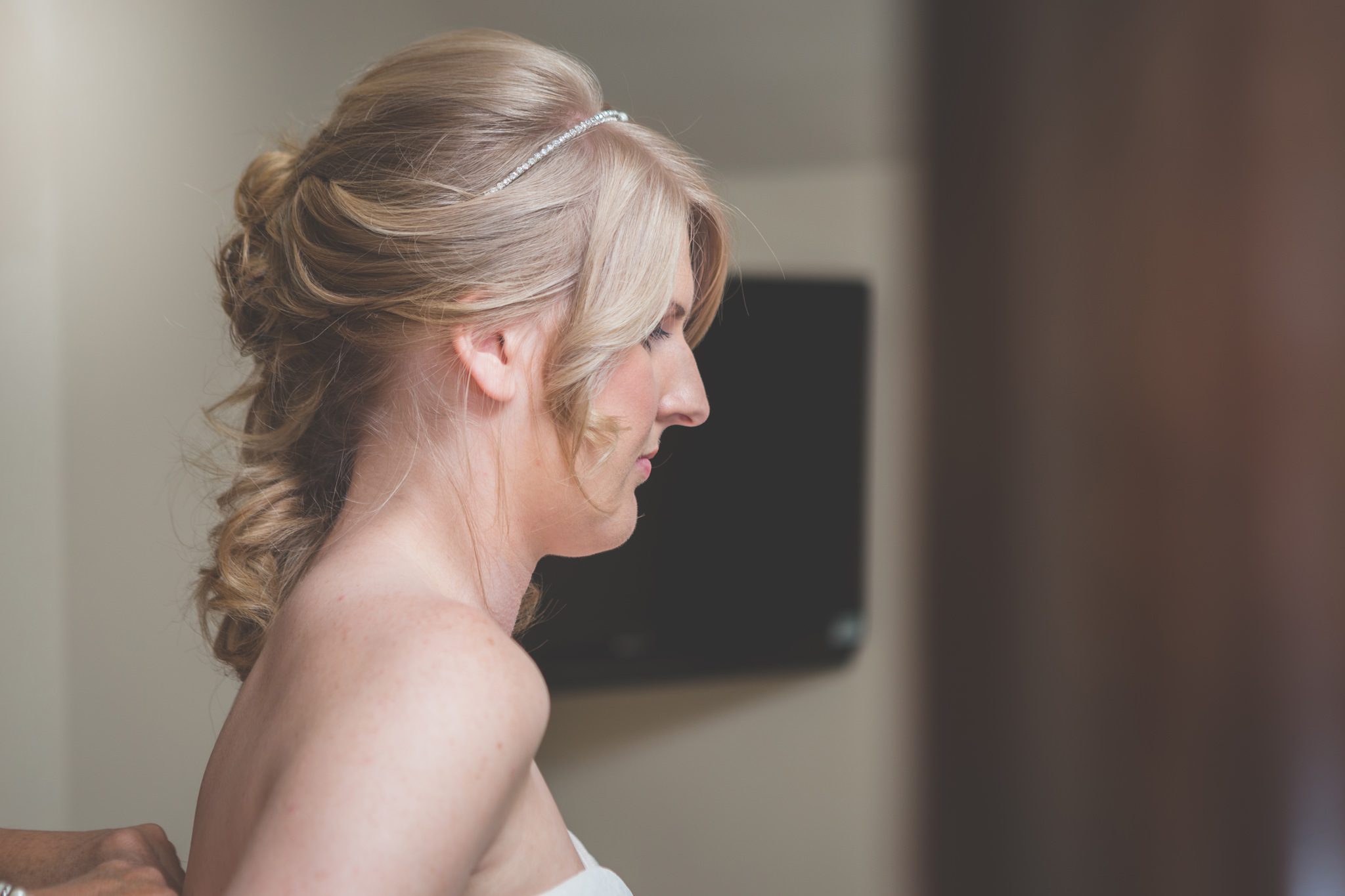 Once we were called to the bridal prep suite, I took the opportunity to shoot Holly’s beautiful dress along with her flowers and shoes. 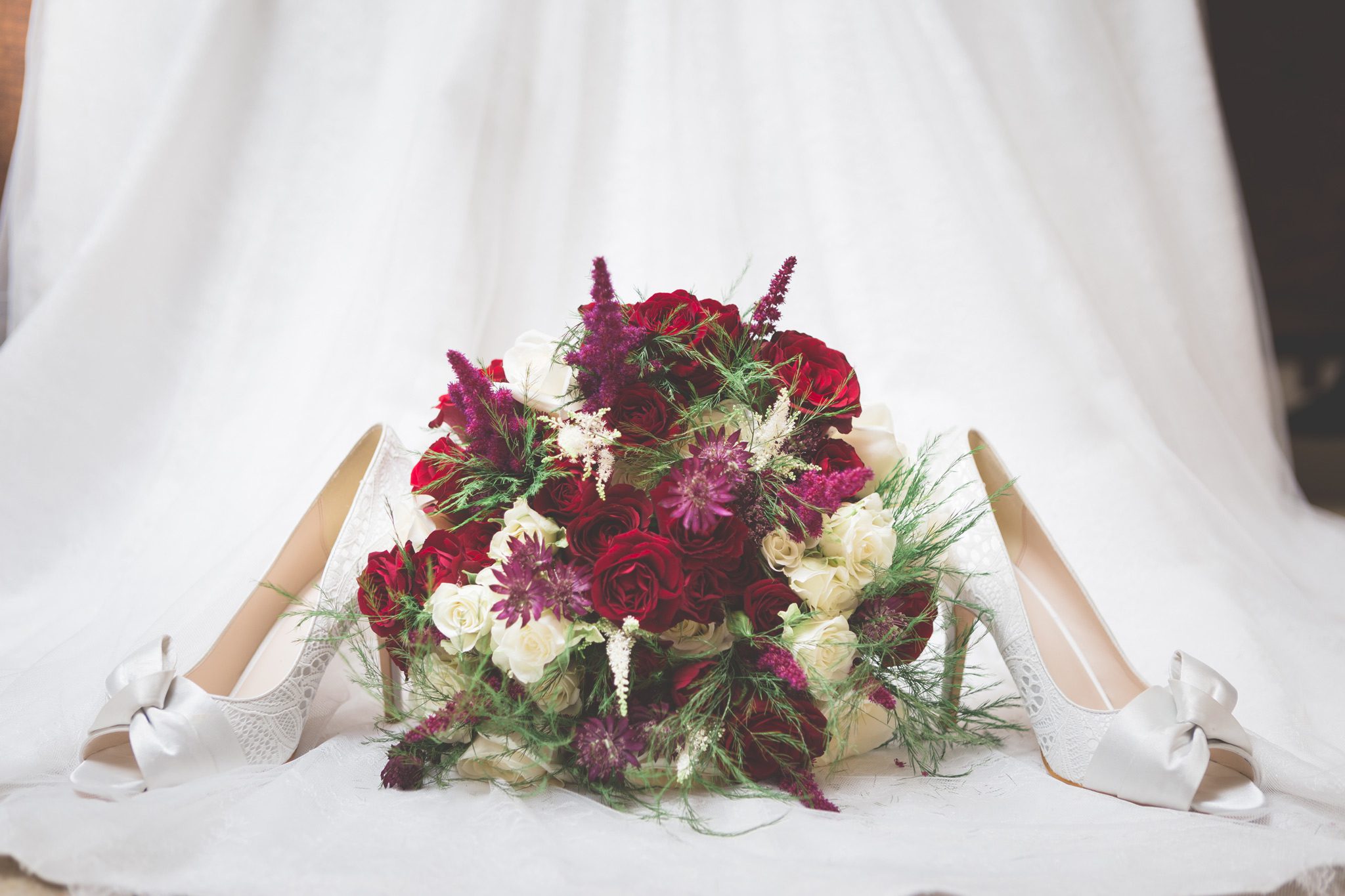 Once Holly was in her dress, I had her sit on the end of the 4 post bed for some bridal portraits, the setting was just stunning. 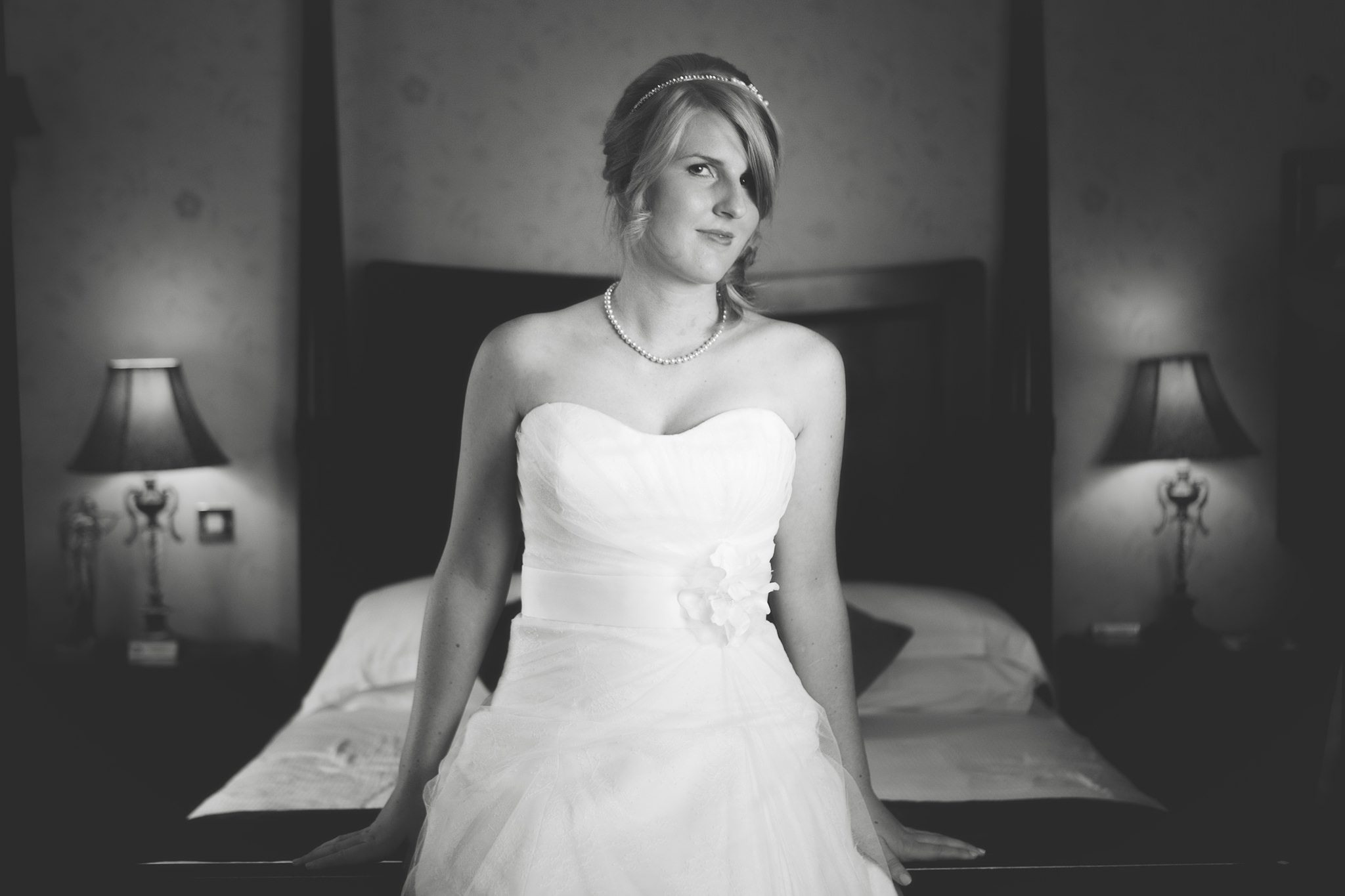 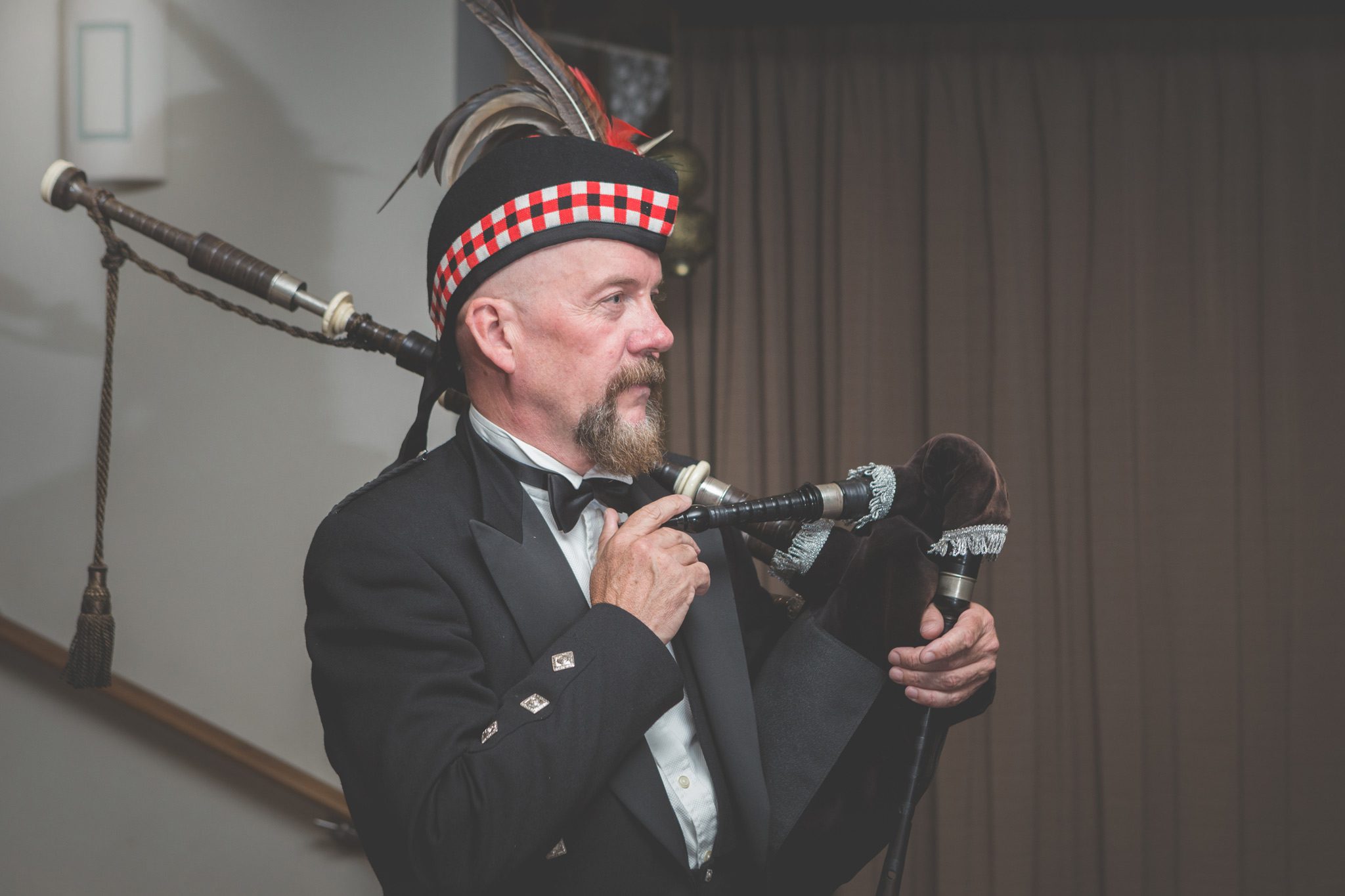 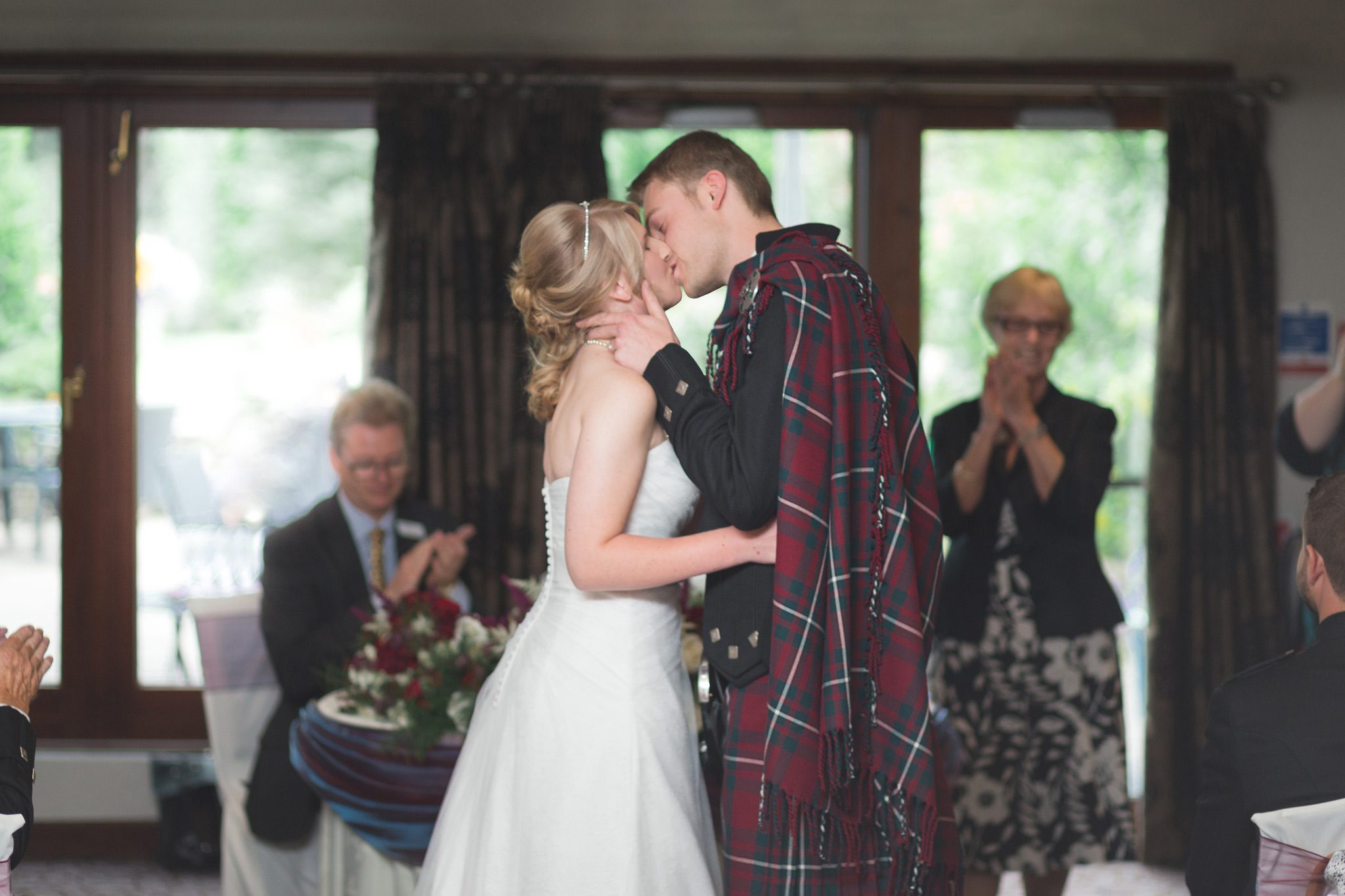 James’ brother pulled out all the stops during his speech! He had even thought about the props to accompany his hilarious piece. This resulted in smiles and laughter all around the room as he showed James up one comment at a time! 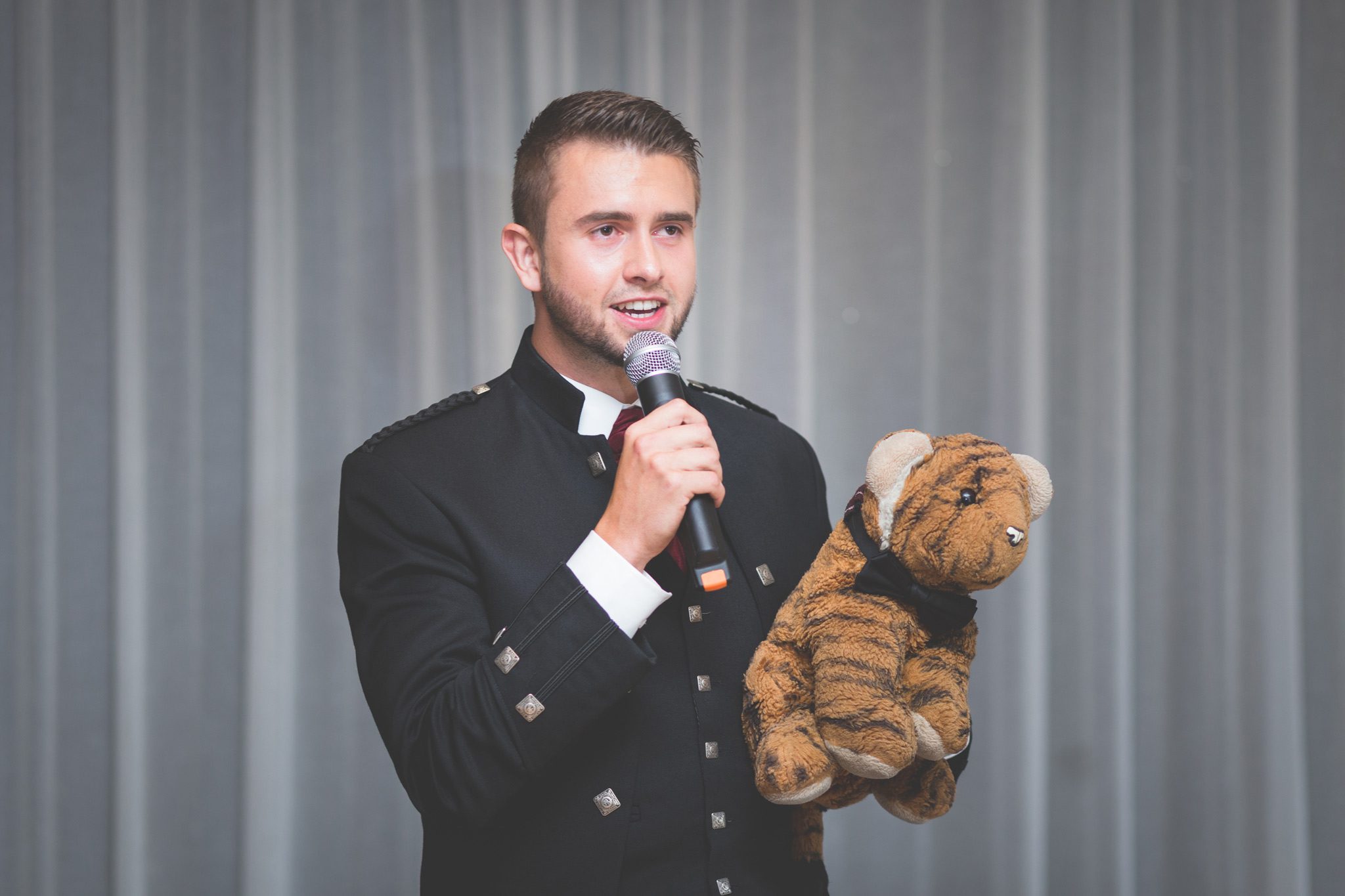 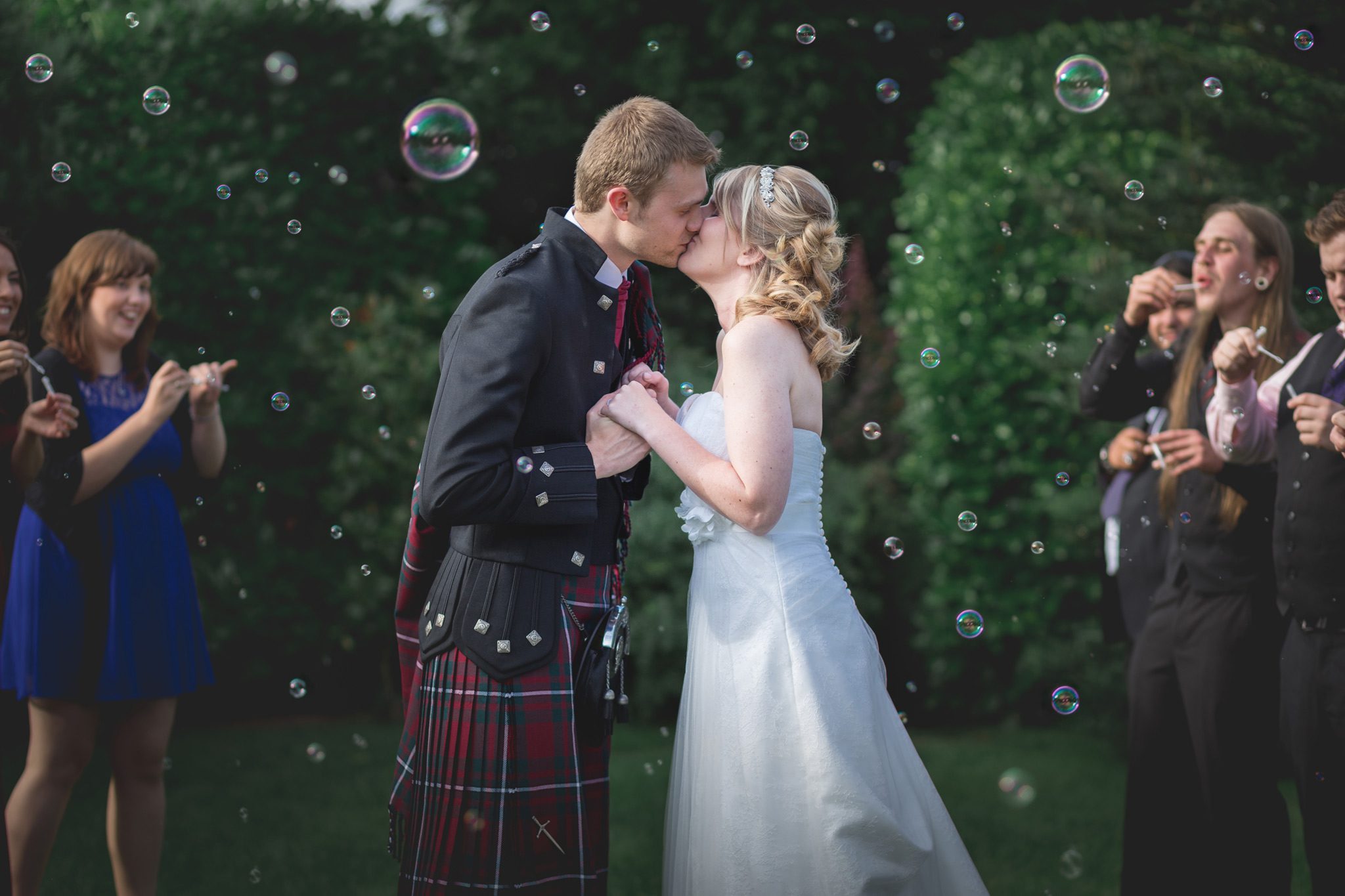 Unlike the conventional confetti line Holly and James had opted for a bubble line instead. Such a fantastic idea and the children absolutely loved getting involved (I’ll leave the definition of ‘children’ up to you).

The garden at The Three Horseshoe Inn is such a great location for couple and evening shots of the guests! 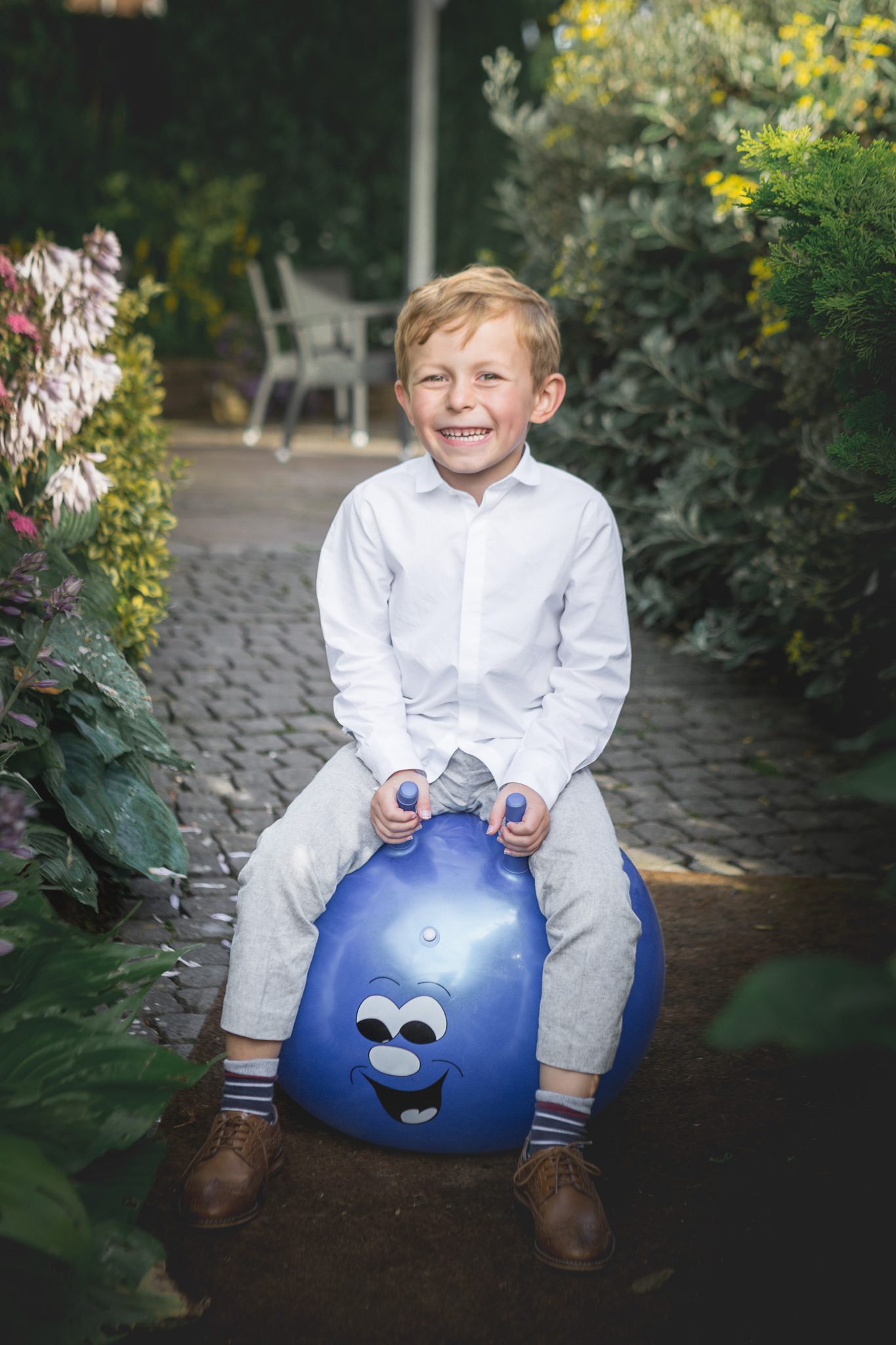 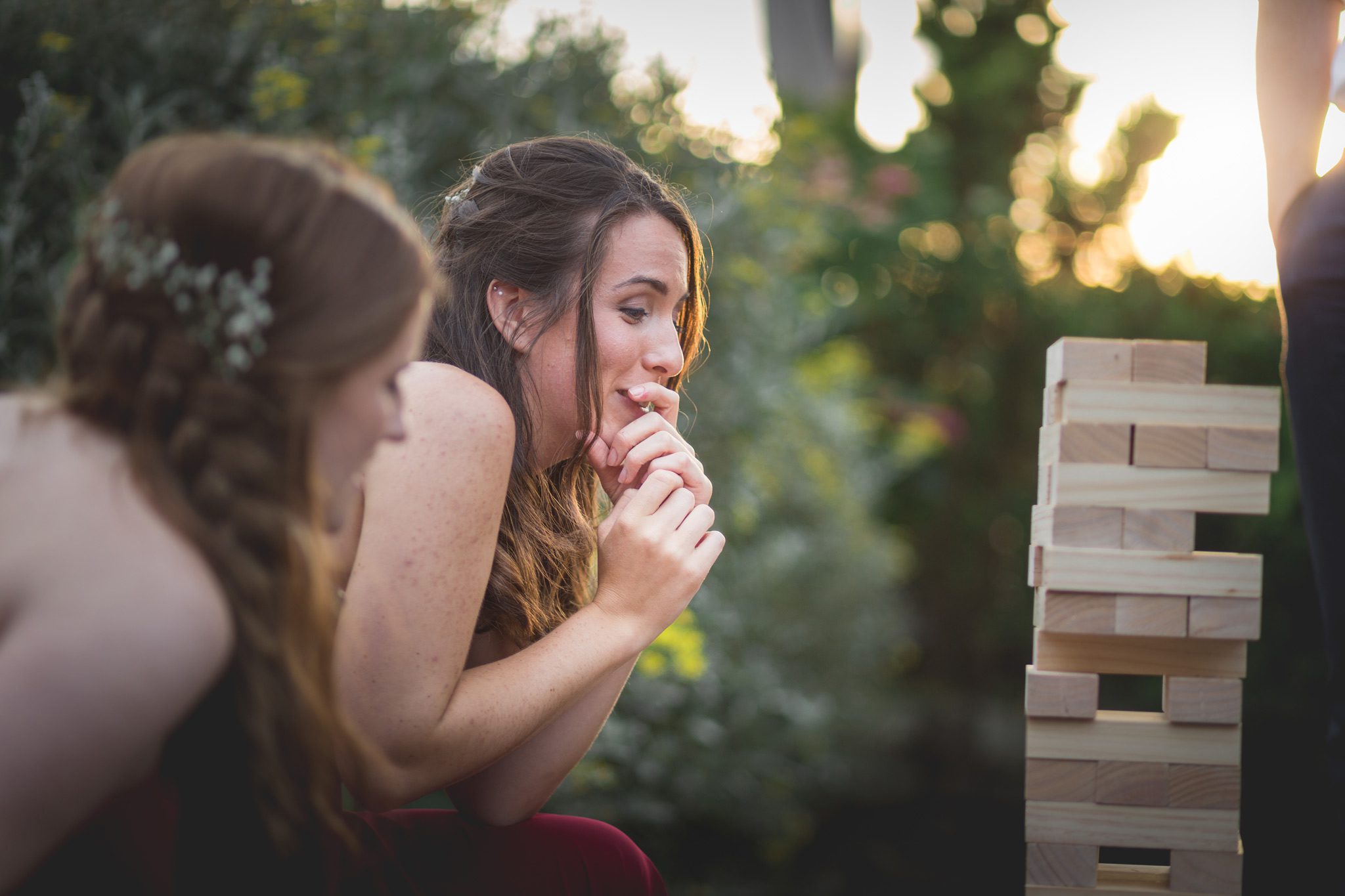 After the bubbles everyone took the opportunity to enjoy the lovely weather outside, socialising with friends and family whilst competitively playing the garden games. We really couldn’t have asked for better weather!

I took this time to take Holly and James to one side to capture some more intimate shots of just the two of them. The sun was starting to enter into golden hour and the light was just perfect.

The original plan was to head up onto the Roaches to capture their shots but with the amount of rain from the previous few weeks, it was just too muddy so we opted to stay around the lovely grounds.

We really were quite lucky with the weather and spoilt for choice for locations around the gardens. 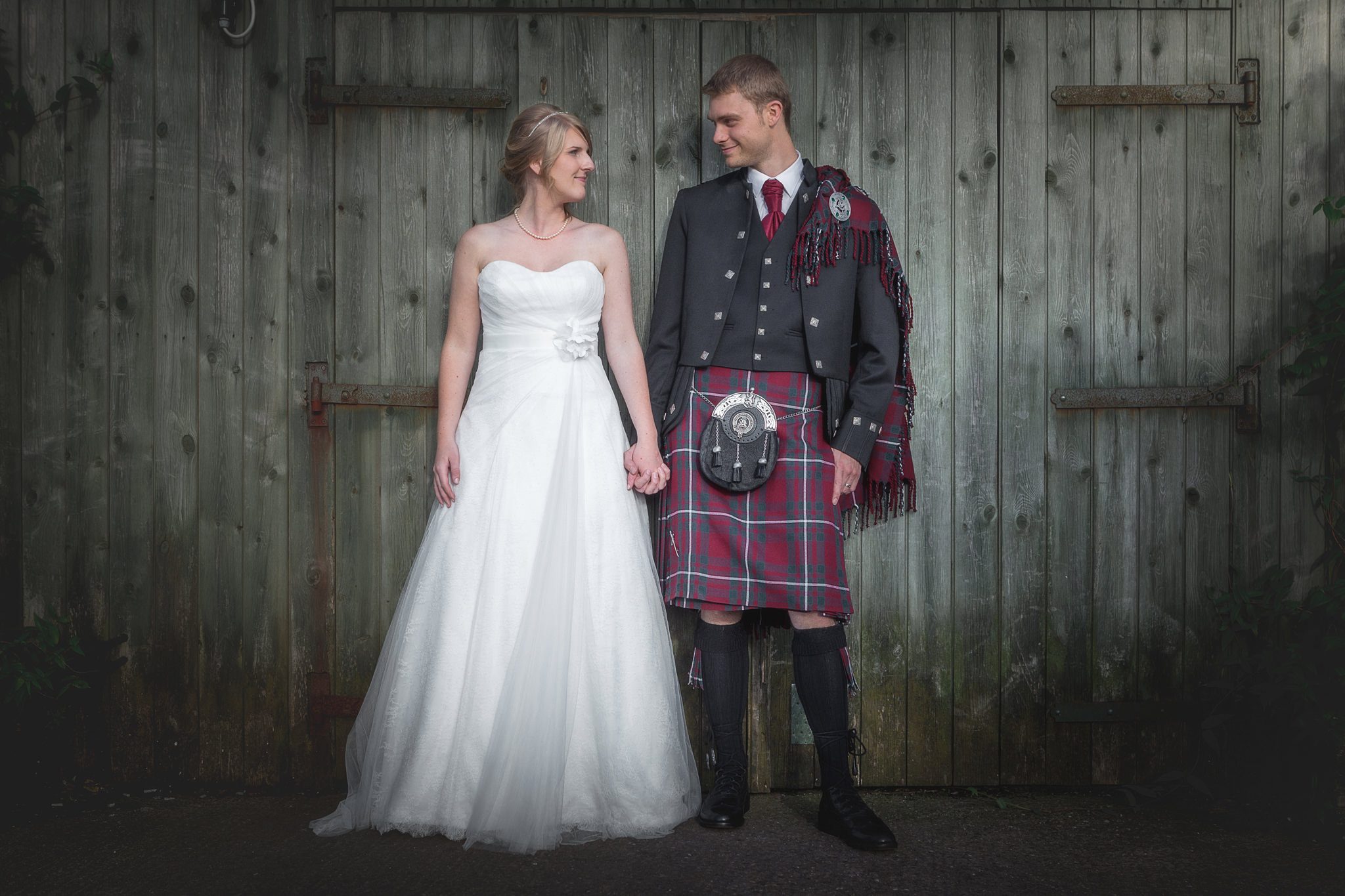 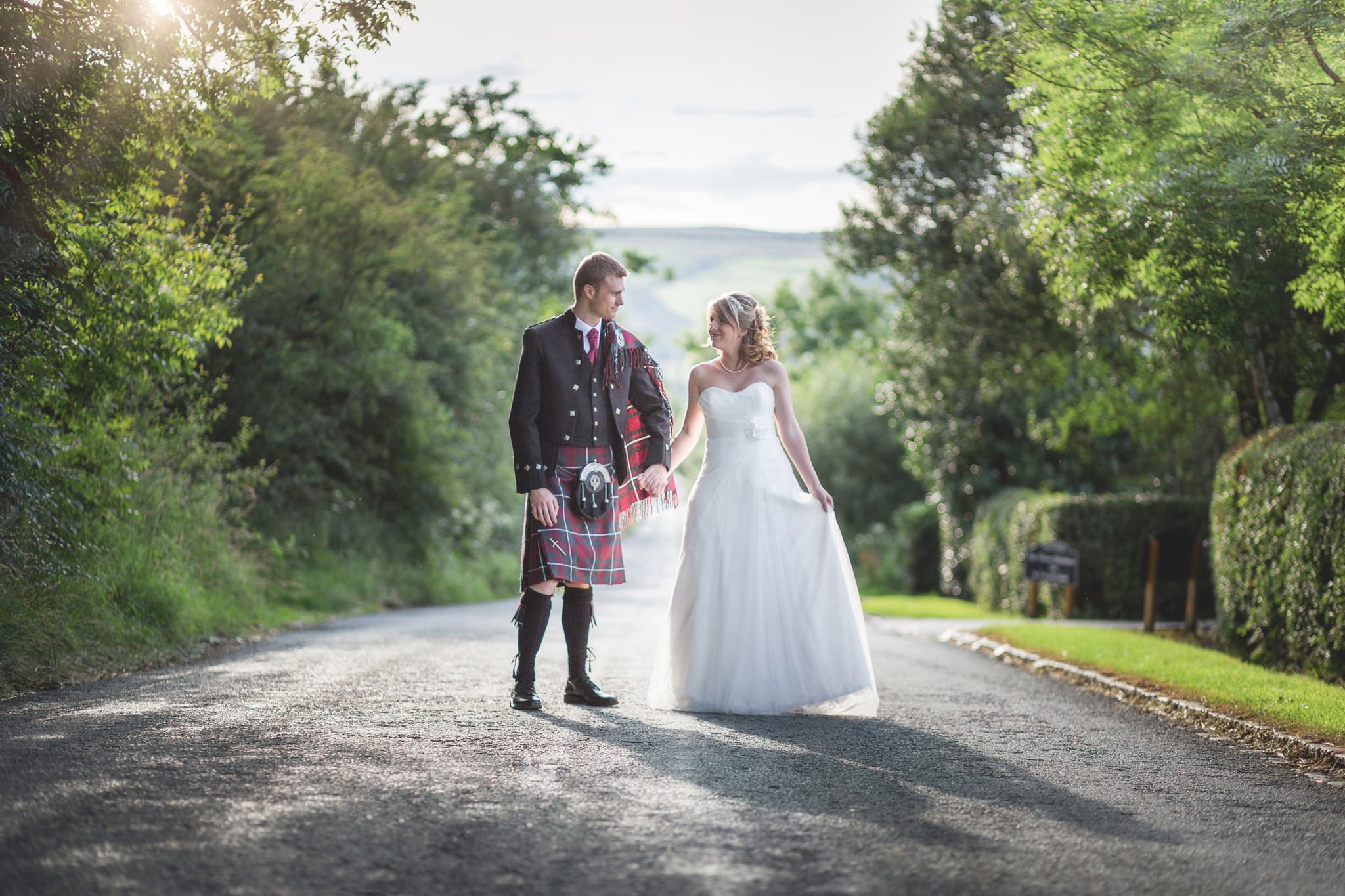 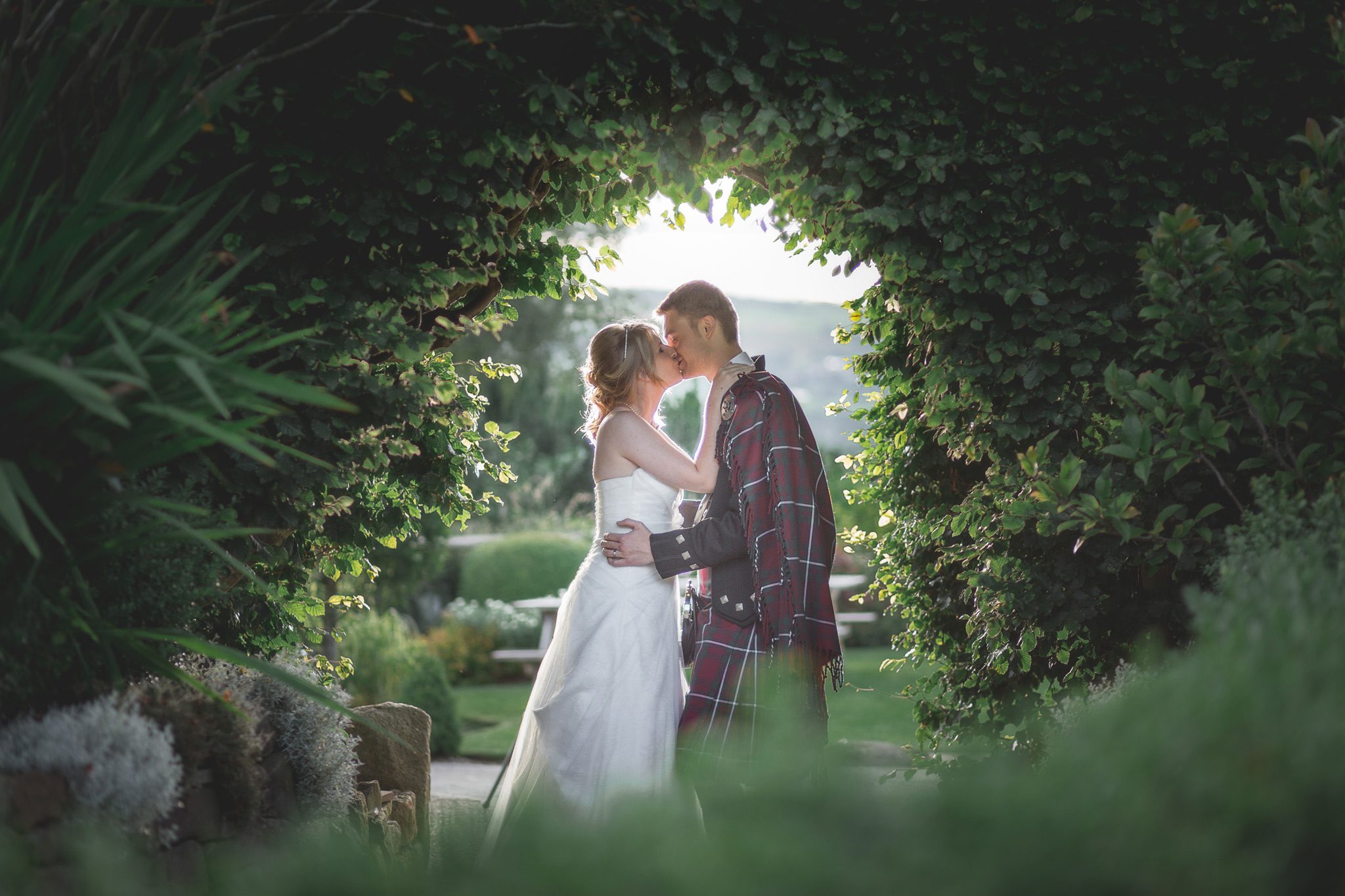 Finally it was time for the grande finale! Once the light had started to fade, everyone headed inside for Holly & James’ first dance. It didn’t take long for everyone to join them on the dance floor, including one little fella who was giving everyone a run for their money with the shapes he was throwing 😉 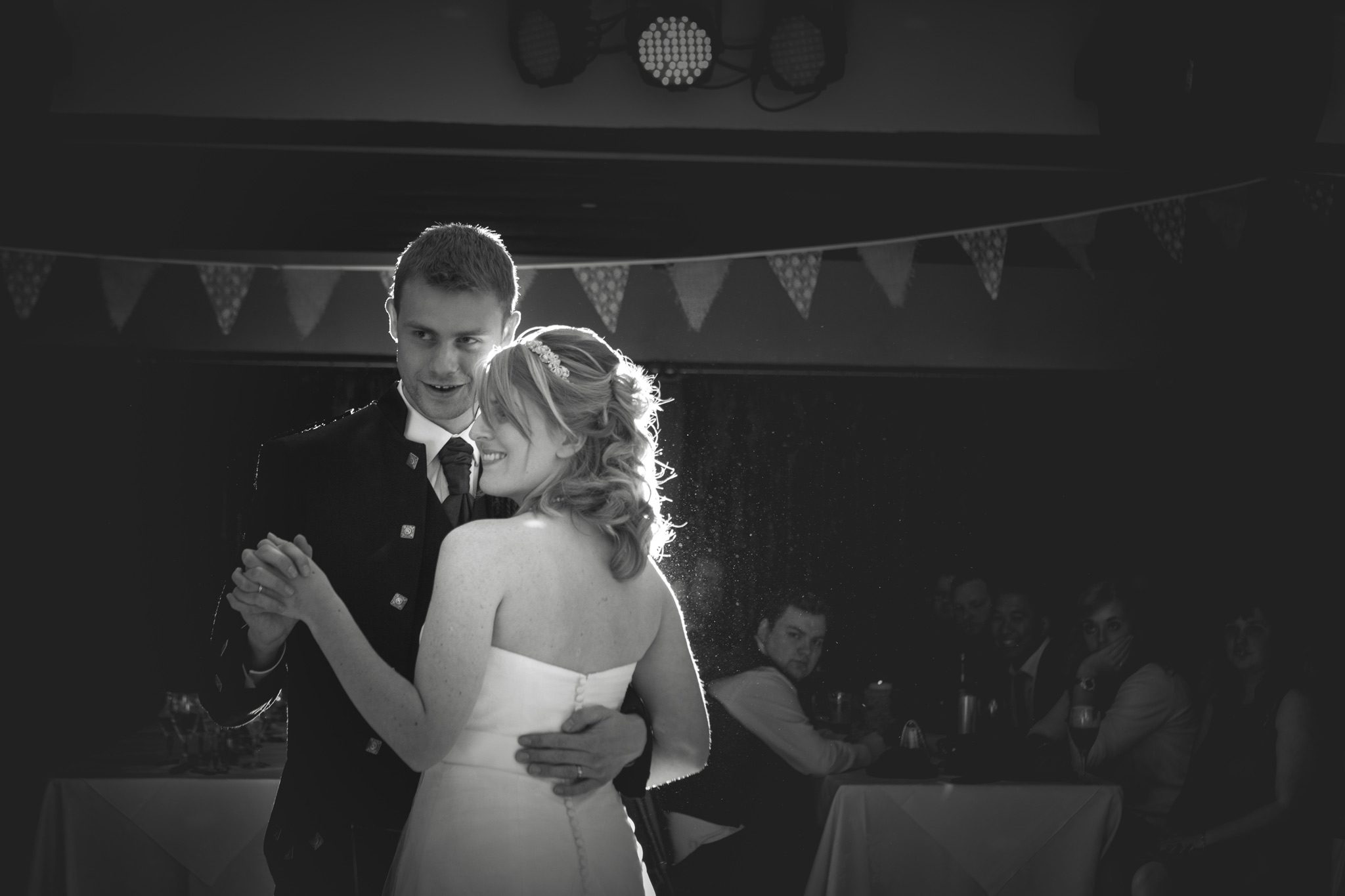 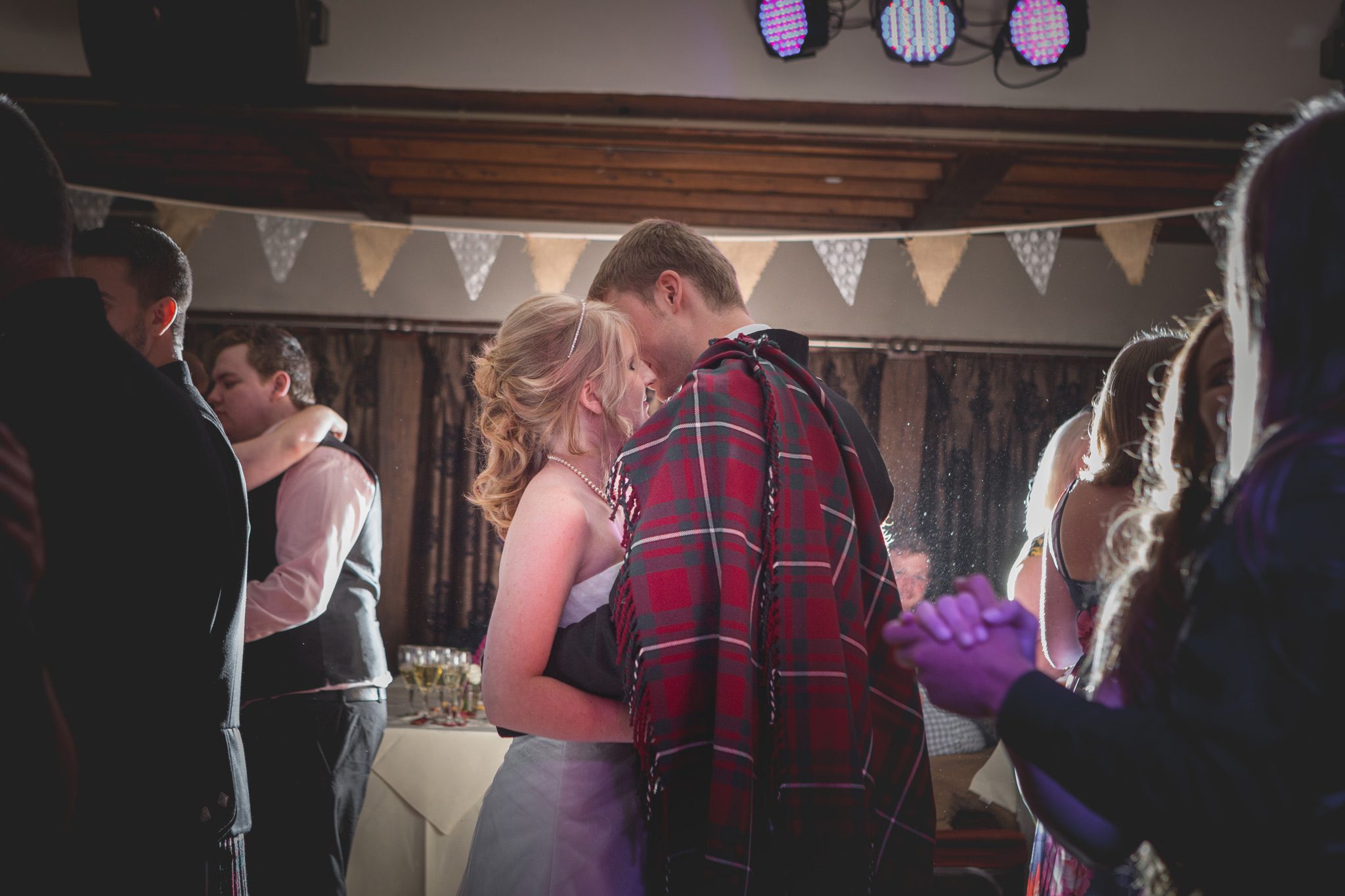 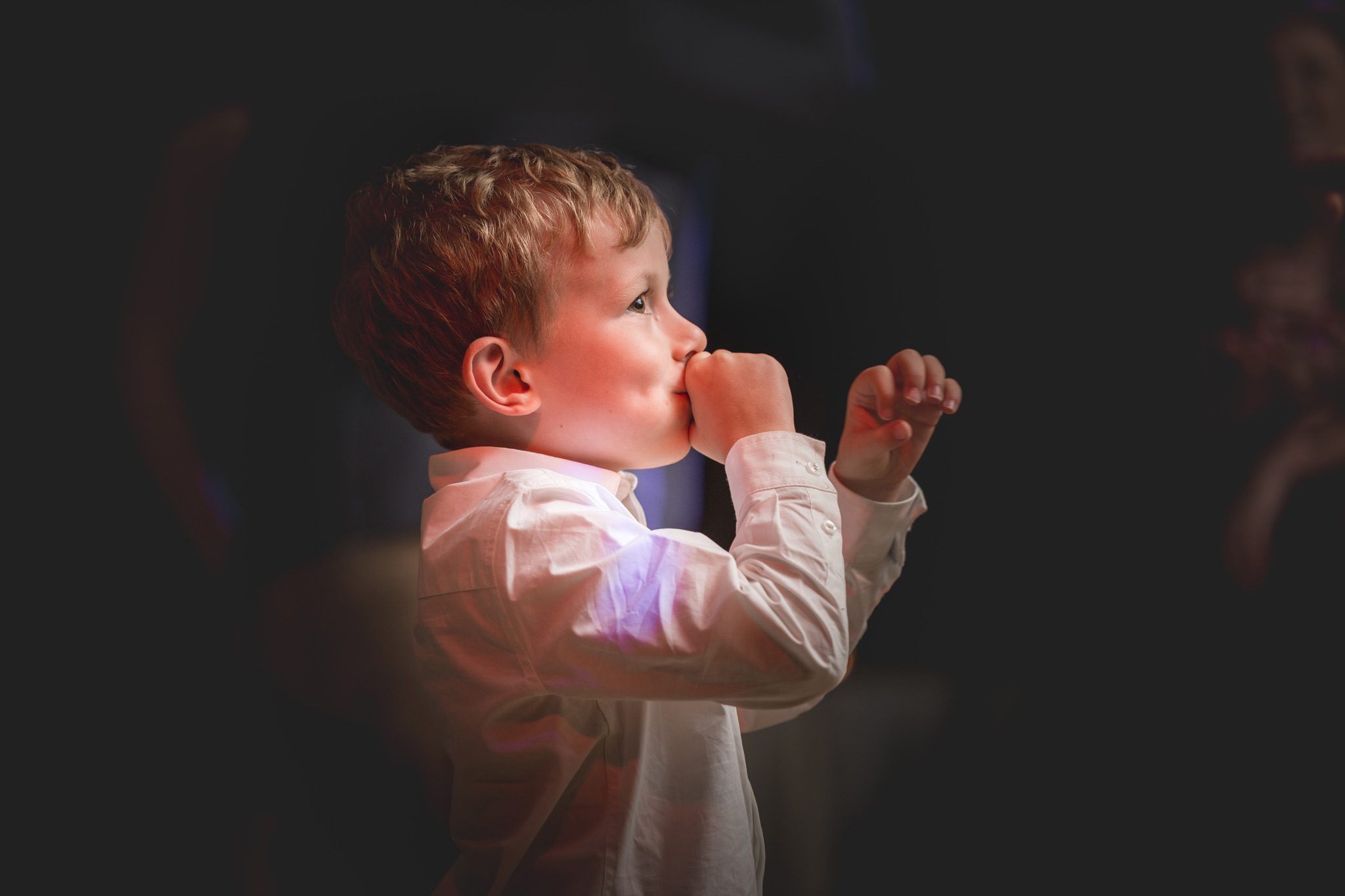 A great day, with great weather and a great couple!